From futuristic armor to power suits and leather masks, Thiery Mugler has been an icon not only in the French fashion industry but also on the international front. Mugler’s brand, however, came under public scrutiny in the late 80s and it went down resulting in his disappearance from the fashion industry for many years. However, his rose from the ashes and is currently known for designing costumes for Beyoncé and Cirque du Soleil. Part of Mugler’s fame has also been contributed by his top-selling Angel fragrance. 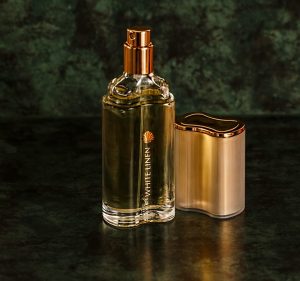 Paco is another French fashion designer who began his career in costume design. After collaborating with Givenchy, Balenciaga and Dior, Paul Rabanne came into the limelight for being the designer of the costumes for Barbarella, a science fiction film. He, later on, went ahead to form his own brand, and even though he has been through many challenges in the fashion history, he remains to be one of France’s lead innovators of the “bohemian chic” style.

Although she was born in Italy, Nina Ricci was raised in Paris, and with the help of her son Robert Ricci, she founded a fashion house in the year 1923, after being a business partner and designer at the French design house. Her brand grew rapidly over the years, and she later launched a perfume called “L’air du temps” which is her brand’s most popular product.

Coco Chanel is arguably one of the most influential fashion designers of the last century. Most of her designs liberated women and gave them the dressing freedom they required. At one point in her career, Coco Chanel was among the richest women on earth, with her worth estimated at $188 billion. Her fashion house, which is now run by Karl Lagerfeld is one of the most renowned fashion houses on the planet.